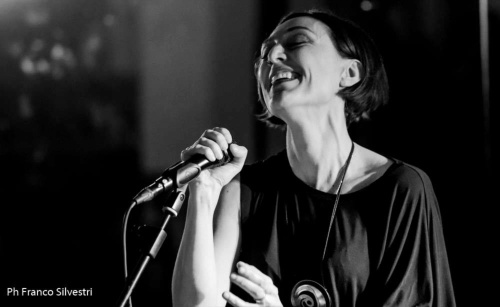 The rediscovery of a classic. Moby Dick. A wonderful journey. In pursuit of the white whale.
A great adventure narrated through the words of Herman Melville's novel and sound, a precise score of meaning and rhythm. The word becomes music and together with it creates spaces, imagines silences, evokes the sea, the departure of the Pequod, the limp but sure gait of Captain Ahab, the omens, the whiteness of the whale, the struggle. A concert in which sound is word, word is sound and the images evoked cross over into references, memories, instincts and fears. A voice and two musicians retrace some of the most beautiful pages of the American novel, delivering the story of Ahab and his crew to the public. The space is the ancient one of listening and the word is not just that narrated; the spoken, shouted, sung word becomes a vehicle and listening is not only linked to a dimension of meaning, but also recovers the senses and emotions. In the evocation of the whale - not in its representation - what is unknown is shown, the whale appears and in this collective spell Ahab, the actor, the musician, the audience cancel each other out.