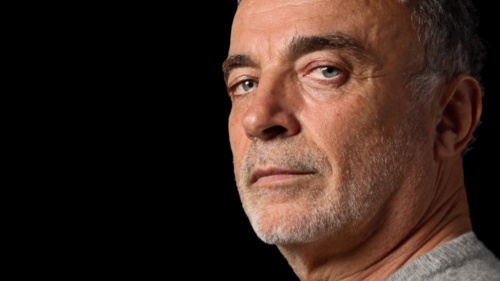 With its powerful universal themes, William Shakespeare's The Merchant of Venice poses questions of absolute necessity to contemporary audiences: ethical clashes, social and interreligious relationships that are never pacified, love, hatred, the value of friendship and loyalty, greed and the role of money. Paolo Valerio signs the refined staging that sees - together with a company of ten actors - Franco Branciaroli in the role of Shylock, a multifaceted figure, mysterious, cruel in his thirst for vengeance, who disconcerts the spectators, awakening an emotional correspondence that aims at compassion. To him, a Jew and usurer, Antonio, a wealthy Venetian merchant, turns to act as guarantor for his friend Bassanio, who needs three thousand ducats to arm a ship and reach Belmonte, where he hopes to change his fate. Shylock, who has a grudge against the Gentiles and a thirst for revenge for the contempt they show him, imposes a ruthless obligation. If the sum is not returned, he will demand a pound of Antonio's flesh, cut close to the heart. The one described by Shakespeare is a changing and vibrant world of characters embodying anxieties, chiaroscuros and complexities of absolute modernity.